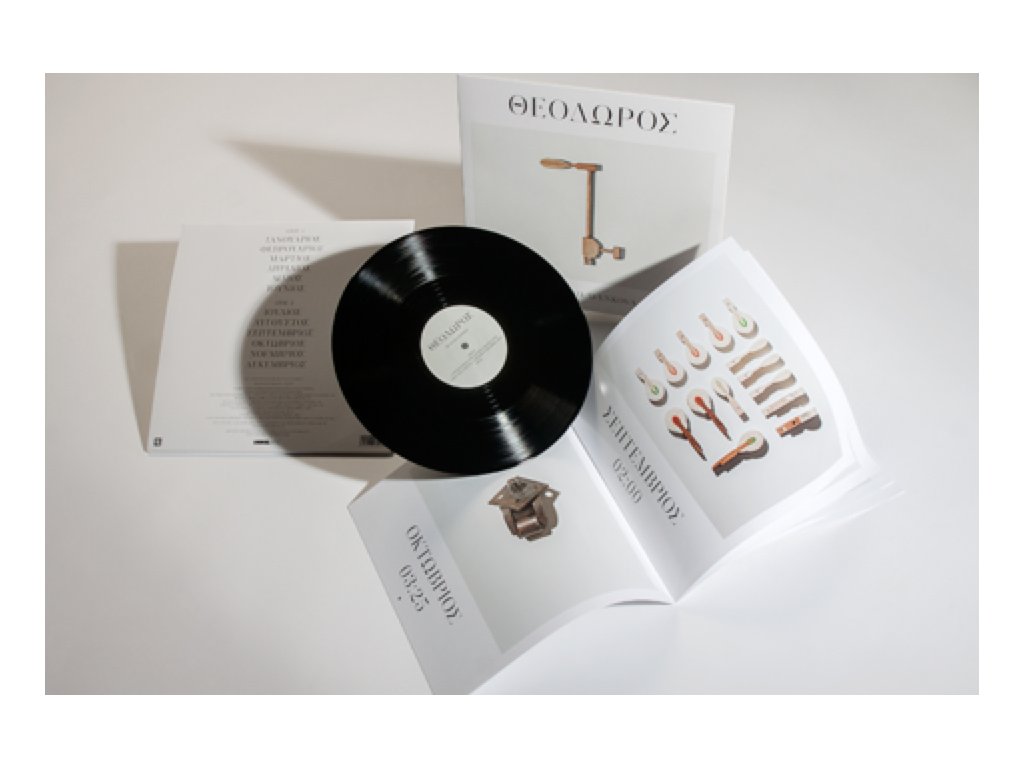 Each vinyl copy features both 16 page 12inch x 12inch booklet
and download coupon with a code to download MP3 and FLAC
versions of the album.

Each booklet is signed by Beata Hlavenková herself.

This album is also available on CD and digitally,
released by Animal Music.

Edition of 400 copies on black vinyl.